Queen Elizabeth and Prince Philip have enjoyed a strong and stable marriage through the decades, and this year, they are celebrating their 69th wedding anniversary. The royal couple tied the knot on Nov. 20, 1947.

The then-Princess Elizabeth and Lieutenant Philip Mountbatten exchanged wedding vows in Westminster Abbey when the heiress presumptive was only 21, and the Duke of Edinburgh was just returning from his service in the Royal Navy during the World War II.

This year, Queen Elizabeth celebrated her 90th birthday while Prince Philip turned 95. Moreover, Her Majesty earned the record of becoming the longest reigning sovereign while her husband has been titled the longest serving Royal Consort this 2016.

More celebrations are set for the royal couple as Queen Elizabeth and Prince Philip are set to for their platinum wedding anniversary next year.

Contrary to glitzy dinner plans, the royal couple had reportedly kept the merriment at a minimal level, spending time together at their private home in Windsor Castle.

During her teenage years, the Princess Elizabeth was smitten with Philip, including the time when they crossed paths during a visit to Dartmouth’s Royal Naval College. Only 18 years old, Philip caught the eye of the young queen-to-be and utilized their meeting to brag about his skills that involved jumping over the tennis courts’ nets.

Not only did he win her eyes, but most of all, her heart. Eight years later, the royal couple tied the knot. 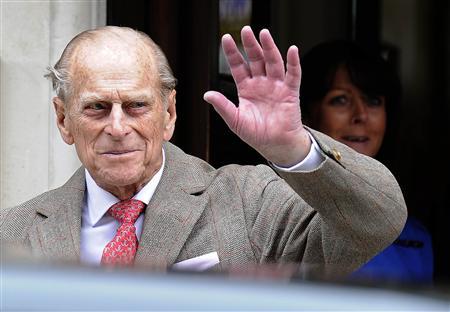 Britain's Prince Philip waves to members of the media as he leaves the King Edward VII Hospital in London June 9, 2012. REUTERS/PAUL HACKETT

“This was the man with whom Princess Elizabeth had been in love from their first meeting,” the king’s official biographer, Sir John Wheeler-Bennett, shared.

Many have celebrated with Queen Elizabeth and Prince Philip for their 69th wedding anniversary, underlining their endurance and strength under their rule. Despite being known as a patient and tolerant personality within the monarchy, she shared that her husband had played a crucial role since the start of her rule.

As pointed out by Royal Central, the relationship between the royal couple can be deemed special because they depend on each other for strength, support, and companionship especially in their given position that can “be quite lonely.”

During their golden wedding anniversary in 1997, Queen Elizabeth honored her husband, and one of the lines that stood out from the speech states: “He has, quite simply, been my strength and stay all these years.” 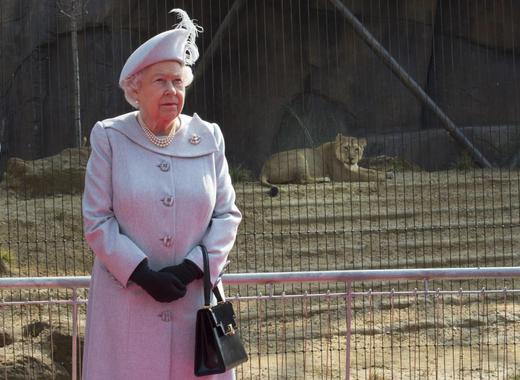 The celebration of their 69th wedding anniversary represents the resilience and spirit they have obtained from each other, despite only taking a day off from their routine to spend time with each other.

Numerous greetings have poured in to send best wishes to the royal couple.

“Congratulations Your Majesty and Prince Phillip. It is so inspiring to see you both together having support and love for each other, and enjoying life. Such a busy and interesting life. So appreciate the work you do and the kindness that you show to people in all situations and all nations,” an Australian citizen wrote.