An official statement about Prince Harry’s relationship with actress Meghan Markle was released by Kensington Palace in early November. While it confirmed that the 32-year-old royal is dating the actress, the statement also highlighted the importance of privacy and respect for the family.

"The past week has seen a line crossed. His girlfriend, Meghan Markle, has been subject to a wave of abuse and harassment," the statement reads. "Some of this has been very public — the smear on the front page of a national newspaper; the racial undertones of comment pieces; and the outright sexism and racism of social media trolls and web article comments." 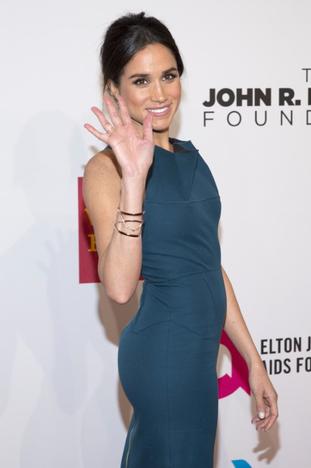 The Palace seldom releases statements about the personal matters of Prince Harry and William; as such, the recently issued announcement came as a surprise, leading to rumors that William does not support his younger brother’s decision to reveal the news.

Now, the Palace has made another statement public, denying these rumors

“The Duke of Cambridge absolutely understands the situation concerning privacy and supports the need for Prince Harry to support those closest to him,” the statement points out.

As reported by The Telegraph, the royal brothers do not issue statements unless the two of them consult each other. 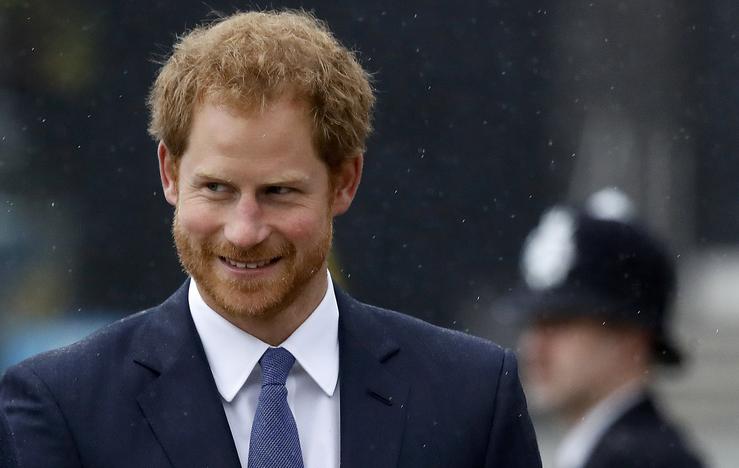 “The two brothers had a heart-to-heart conversation about whether it was right to make a public plea to Internet trolls to stop their ‘abuse’ of Miss Markle, which also officially confirmed the Prince and Miss Markle were an item,” The Telegraph noted.

A royal source also added, “The Duke was as alarmed as anyone about what was happening with Meghan.”

In addition, The Telegraph noted that, before he went into a relationship with Kate Middleton, William “never issued public statements about his love life,” except for one time, when “his staff denied he was in a relationship with his friend Jecca Craig.”

“There’s been a lot of speculation about every single girl I’m with, and it actually does quite irritate me after a while, more so because it’s a complete pain for the girls,” the Duke of Cambridge reportedly said about the incident.

As pointed out by Reuters, both William and Harry have had an edgy relationship with the media ever since their mother, Princess Diana, died in a car accident in Paris in 1997 while paparazzi on motorbikes chased her vehicle.

Meanwhile, in the face of drama and criticisms, Markle continues to look forward to her and Harry’s future together. A close friend previously opened up to PEOPLE that the ‘Suits’ actress is “head over heels” for her royal beau and “doing everything she can to make the relationship work.”