Actors Emma Stone and Ryan Gosling place their handprints in cement during a ceremony in the forecourt of the TCL Chinese theatre in Hollywood, California U.S., December 7, 2016. Photo: REUTERS/Mario Anzuoni

Film critics and awards analysts have been discussing possible Oscar frontrunners for the past months. This week, however, things have begun to heat up for the awards season with the recently announced New York Film Critics Circle nods, the Gotham Awards and the list of winners released for the National Board of Review.

While it remains early to conclude the possible winners of the 2017 Oscars, nomination predictions have been widespread.

One of the movies that have been dominant in the Oscar predictions 2017 for Best Picture is ‘La La Land,’ starring Emma Stone and Ryan Gosling. According to bookmaker William Hill, the rom-com musical will tap dance its way to the front of the awards season

Helmed by Damien Chazelle, who previously worked on the critically-acclaimed ‘Whiplash,’ ‘La La Land’ features plenty of chorus scenes with great choreography. Even Academy member and actor Tom Hanks is reportedly a fan of the film.

Other movies that have been predicted to bag the 2017 Oscar nominations under Best Picture are ‘Manchester by the Sea,’ ‘Loving,’ ‘The Birth of a Nation’ and ‘Fences,’ to name a few.

But Best Picture is not the only potential award associated with ‘La La Land’ as its lead actress Emma Stone has been a high-flier since the Venice Film Festival this year. She already bagged the Volpi Cup and took home the honors as Best Actress for her "all-singing, all-dancing turn in the musical La La Land", as reported by the Daily Telegraph.

Other Oscar predictions 2017 contenders for Best Actress include Annette Bening for the period drama ‘20th Century Women. She could be joined by Natalie Portman, who takes on the titular role in the biographical movie of former US first lady Jackie Kennedy.

When it comes to Best Actor, the 2017 Oscar predictions have pointed to Denzel Washington, who could be earning his third Oscar; he previously won one for Best Supporting Actor and another for Best Actor. Washington plays the lead character in ‘Fences,’ which also stands a big chance for nomination under Best Picture. 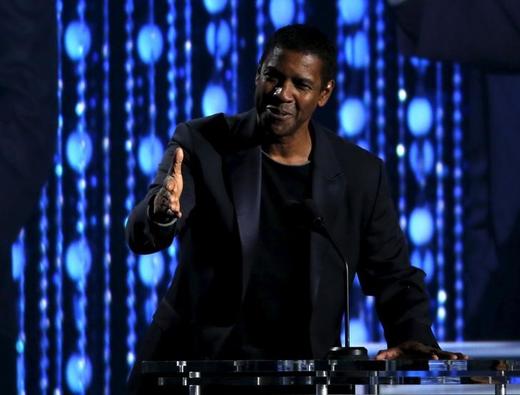 Other potential 2017 Oscar nominations for Best Actor include Tom Hanks for ‘Sully,’ Ryan Gosling for ‘La La Land,’ and Casey Affleck for ‘Manchester by the Sea.’

Meanwhile, Viola Davis remains a strong contender for Best Supporting Actress among the 2017 Oscar predictions. She already missed out on the honors in 2008 for ‘Doubt’ and even Best Actress in 2011 for ‘The Help.’ This year, she has made the headlines for her role opposite Washington in ‘Fences.’

"Reviews of the film are currently embargoed until December," Kristopher Tapley of Variety said. However, in terms of the actress’ performance, "theAcademy can probably go ahead and engrave the statue". 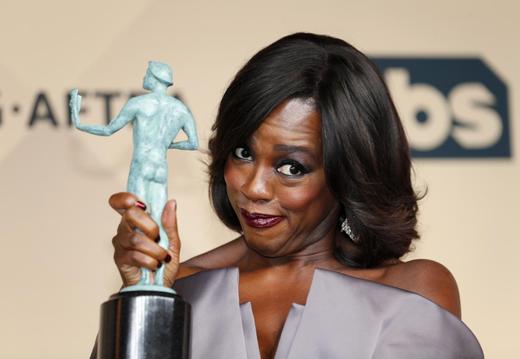 Viola Davis holds the award for Outstanding Performance by a Female Actor in a Drama Series for her role in "How to Get Away with Murder." Photo: Mike Blake / Reuters

Other remarkable performances dominant in the Oscar predictions 2017 for Best Supporting Actress include Michelle Williams for ‘Manchester by the Sea,’ Naomie Harris for ‘Moonlight’ and Nicole Kidman for ‘Lion.’

Meanwhile potential candidates for Best Supporting Actor include Liam Neeson for ‘Silence,’ a historical drama about a pair of Jesuit priests from Portugal who are up for torture in Japan.

Jeff Bridges could also find himself competing in the Best Supporting Actor category for his Texas Ranger role in ‘Hell or High Water’ and, if all goes well, he will bag his seventh Oscar nomination. He and Neeson might go head-to-head with Lucas Hedges for ‘Manchester by the Sea’ and ‘Lion’ actor Dev Patel, who previously starred in ‘Slumdog Millionaire.’

Meanwhile, other 2017 Oscar predictions are also being mulled over, including the possible contenders for Best Director. The list could include Damien Chazelle (‘La La Land’), Barry Jenkins (‘Moonlight’), Kenneth Lonergan (‘Manchester by the Sea’), Martin Scorsese (‘Silence’) and Denzel Washington (‘Fences’).

Movies that could be considered for Best Cinematography include ‘Billy Lynn's Long Halftime Walk’ (John Toll), ‘Silence’ (Rodrigo Prieto), and sci-fi epic ‘Arrival’ (Bradford Young), which was described by Time as “intelligently crafted.” 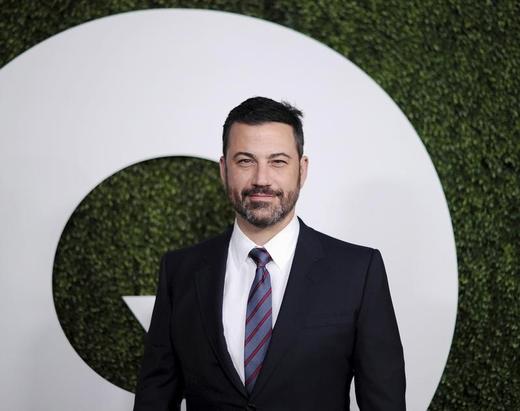 “The Oscars are in great hands with Jimmy,” Academy CEO Dawn Hudson acknowledged. “He is razor sharp, funny, and unpredictable, and has proven himself a master of live event television, which is perfect for our audience around the world.”