Models appear on the catwalk at the end of the Victoria's Secret Fashion Show 2016. Photo: REUTERS/Charles Platiau

With the Victoria’s Secret Fashion Show 2016 airing on CBS, viewers can look forward to the annual show in Paris with themes ranging from Secret Angel, Dark Angel and Bright Night Angel to Road Ahead, Mountain Romance and Pink Nation.

The network’s streaming service CBS All Access also offers live streaming of the fashion show line, together with interviews on the pink carpet and exclusive behind-the-scenes clips. A special pre-show coverage featuring the Angels & special guests is also available for live streaming at the official Victoria’s Secret website. The fashion show is expected to reach an international audience of approximately 800 million people in almost 200 countries. 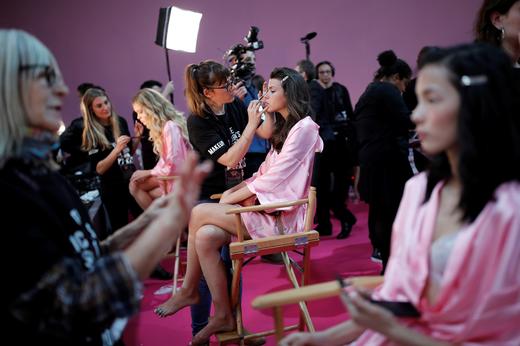 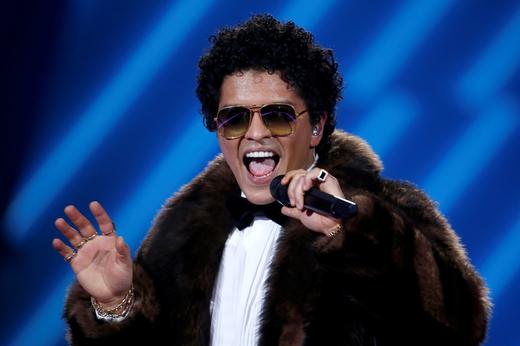 This year’s Paris show is reportedly the most expensive Victoria’s Secret show in history and is likely to be one of the most exorbitant fashion shows ever, as executive producer Ed Razek confirmed that it took $20 million to complete the show.

Moreover, VS angel Jasmin Tookes walked the runway with the Fantasy Bra worth a whopping $3 million due to its 9,000 gemstones and weight of 450 carats. Lily Donaldson was also adorned with wings that is said to have featured more than 2,500 stones.

Drop in 43 more pairs of wings, the world’s most polished and glimmering stage, high-security, and star-studded performances to confirm the $20 million cost. 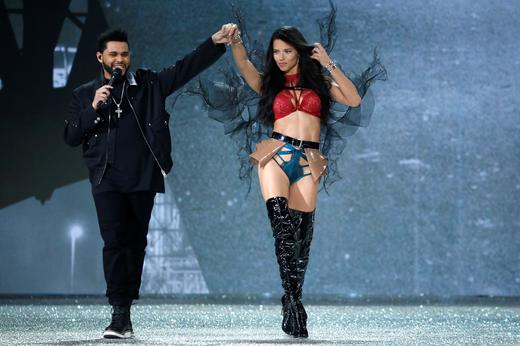 Meanwhile, model Irina Shayk also took the spotlight during the Victoria’s Secret Fashion Show 2016 not only for her ensemble but because she is expecting her first baby with actor Bradley Cooper. According to a source for E! Online, the 30-year-old model is “so excited” to enter motherhood for the first time.

The celebrity news website previously reported in 2015 that the couple were going strong and that "everyone that is close to the couple really thinks this is it for the two of them."

The source also shared that Shayk and Cooper "just work really well together and want to spend every minute they have free together. Both families love seeing them so happy."

Having walked the Victoria’s Secret runway in outfits that seemingly covered her growing baby bump and attending the after-party with a loose-fitting dress, Shayk’s pregnancy rumor was confirmed.

However, the Russian model is not the only angel to have donned the traditional Victoria’s Secret outfits in the runway while expecting a baby. Other angels who walked for the lingerie brand during their pregnancy include Ambrosio while expecting her second child in 2011, Aldridge while pregnant with her first baby in 2011, and Doutzen Kroes with her second child growing in her belly in 2013.