Cast members of 'Fast 8,' the latest sequel to the 'Fast and Furious' franchise Photo: Universal

The official ‘Fast 8’ trailer is set to roll out on December 11, Sunday, as announced by Universal Pictures. Prior to the official release, the studio unveiled a short footage on Twitter featuring the movie franchise’s stars as they open up about the changes that the films have undergone over the years.

A prevalent theme in the ‘Fast and Furious’ film series is the essence of family, which will be tested in ‘Fast 8.’ According to actress Michelle Rodriguez, “our family will be challenged like never before.”

The film also introduces several new villains who will “show no mercy,” one of whom could be the character of Charlize Theron.

All in all, ‘Fast 8’ is expected to “test the bond” among their clan in the "most ambitious, most entertaining, fastest, and most furious ride yet."

The ‘Fast 8’ plot remains uncertain, but the official trailer will likely bring in more clarity to fans, including a first look at Dominic Toretto (Vin Diesel) and the rest of the characters. Aside from Rodriguez and Diesel, other actors who will reprise their roles include Tyrese Gibson, Ludacris, The Rock, Jason Statham, Lucas Black and Kurt Russell.

Aside from Theron, ‘Fast 8’ will also introduce the character of Helen Mirren, who will reportedly be a villainous one.

Meanwhile, one of the cast members recently paid tribute to the late Paul Walker, who died in a car accident three years ago. Gibson took to social media to remember his close pal and co-star.

The 37-year-old actor, who starred with Walker in four movies from the ‘Fast and Furious’ franchise, shared a photo of him with his late co-star, captioning the image with: "This is always a very rough week for us."

Together with his friend Roger Rodas, Walker died when his Porsche GT crashed into a concrete lamppost and exploded into flames on Nov. 30, 2013. His body was unrecognizable due to severe burns. 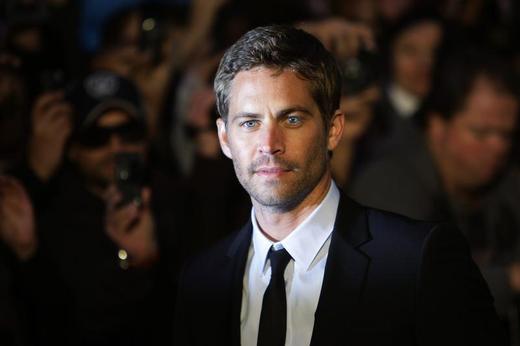 Gibson previously opened up to New York Daily News, saying that the death of his close friend caused mental trauma.

"It wasn't just that I lost one of my closest friends of 13 years, it really came down to the trauma. It was traumatic. It wasn't just that he died, it was the way that he died that made things that much worse. You don't want to think of someone, who is the nicest guy in the world, burning alive in a2 car,” the ‘Transformers’ actor shared.

Diesel, who produces the ‘Fast and Furious’ franchise besides starring in it, continues to express his grief over Walker’s tragic death. He also named his daughter after the late actor. 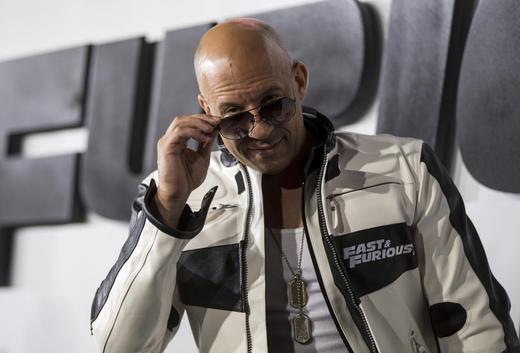 The ‘Fast 8’ premiere date is set on Apr. 14, 2017. This sequel is helmed by F. Gary Gray, who previously worked on ‘The Italian Job,’, ‘Law Abiding Citizen’ and ‘Straight Outta Compton.’